Photos from the Day Found Online 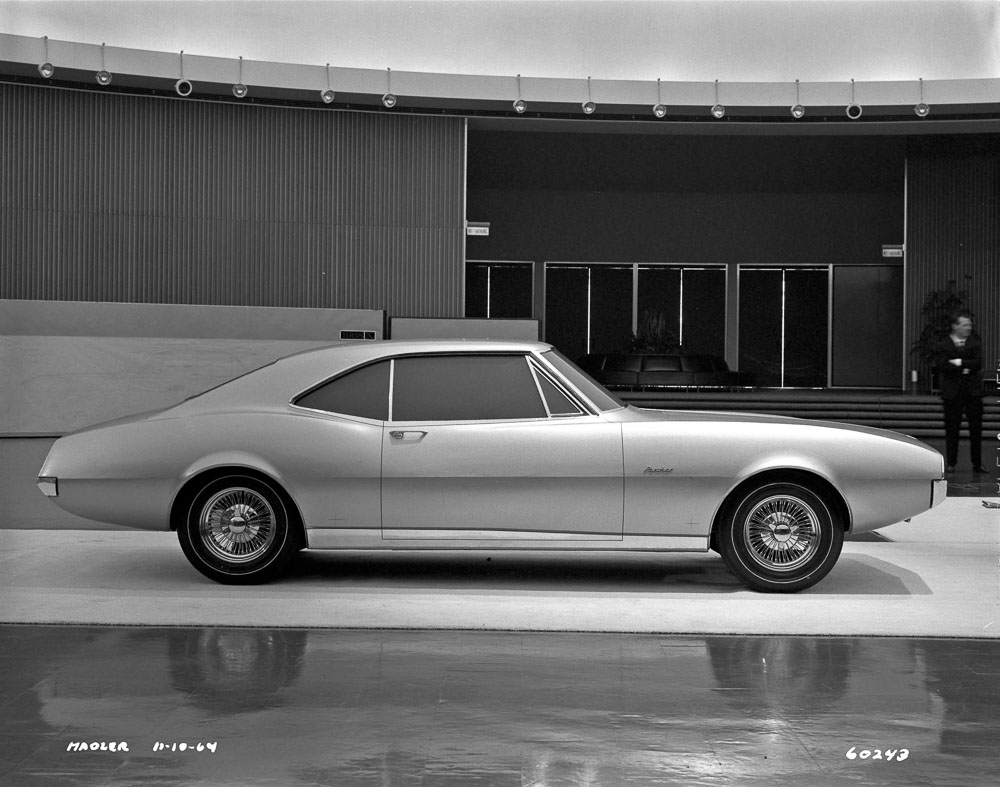 Photos from the Day

Photos of showcars and studio shots from the day found online from anonymous sources. Most are labeled. Some probably incorrectly. More to come.

I remember reading in car magazines about Chevrolet’s answer to the Mustang being code named Panther, but all that was in the magazines were illustrations to whet the appetite, but no photos. Well, included are a couple of photos, some 53 years later.

I read that the top had to be removed and the models had to be lowered into the FX-Atmos because it had no doors. Not sure what the skewers were for, but they look cool. And everybody knows that the Futura was made into the Bat Mobile.

Some exceptional surfacing on several of the models. The Firebird IV and the Astro III in particular.