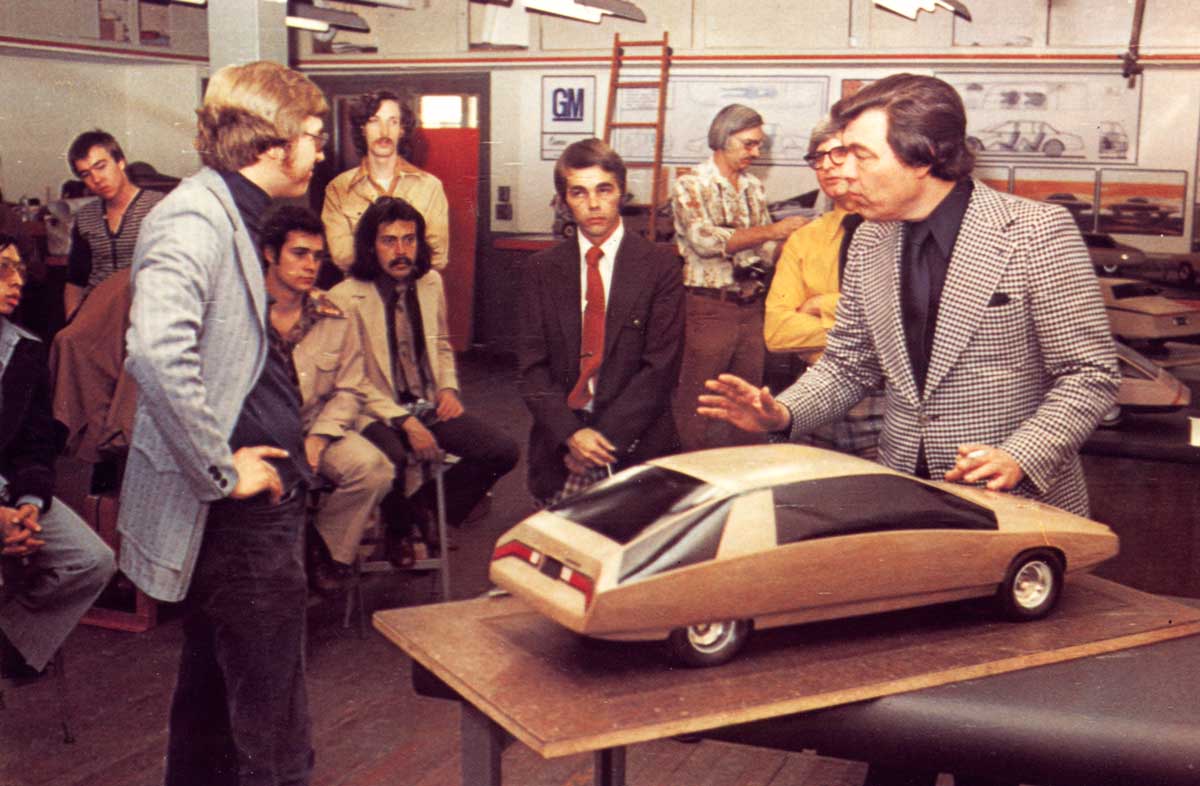 Caption from Walter Gomez: From the left, the guy whose model is being critiqued I believe is Jacques Ostiguy.  He had a unique rendering style that used a lot of black marker that worked well with the hard edge design of the era.  Next to him (right) is Bill Barranco; I believe he went to Ford for a while and then started his car design head hunting firm.  To Bill’s left is Richard Hutting; he was a top student, went to Ford for a year, and then opened his design firm here in SoCal exclusively to design for Ford.  Behind Richard is Jimi Kennedy.  To their left is Keith Teter, head of ID department, former Ford Design exec.  In the background with a camera is Jack Ashcraft, another top student. 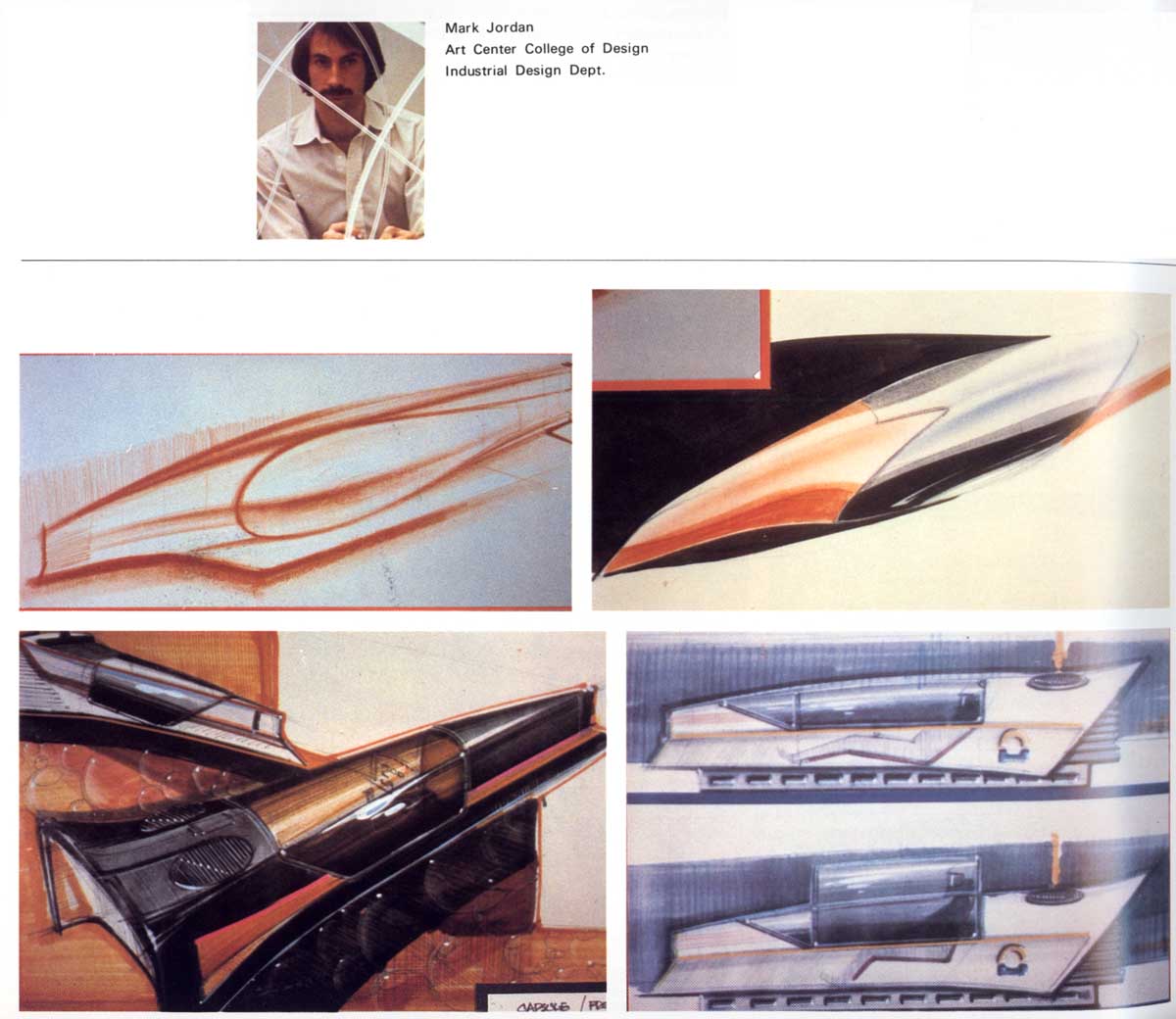 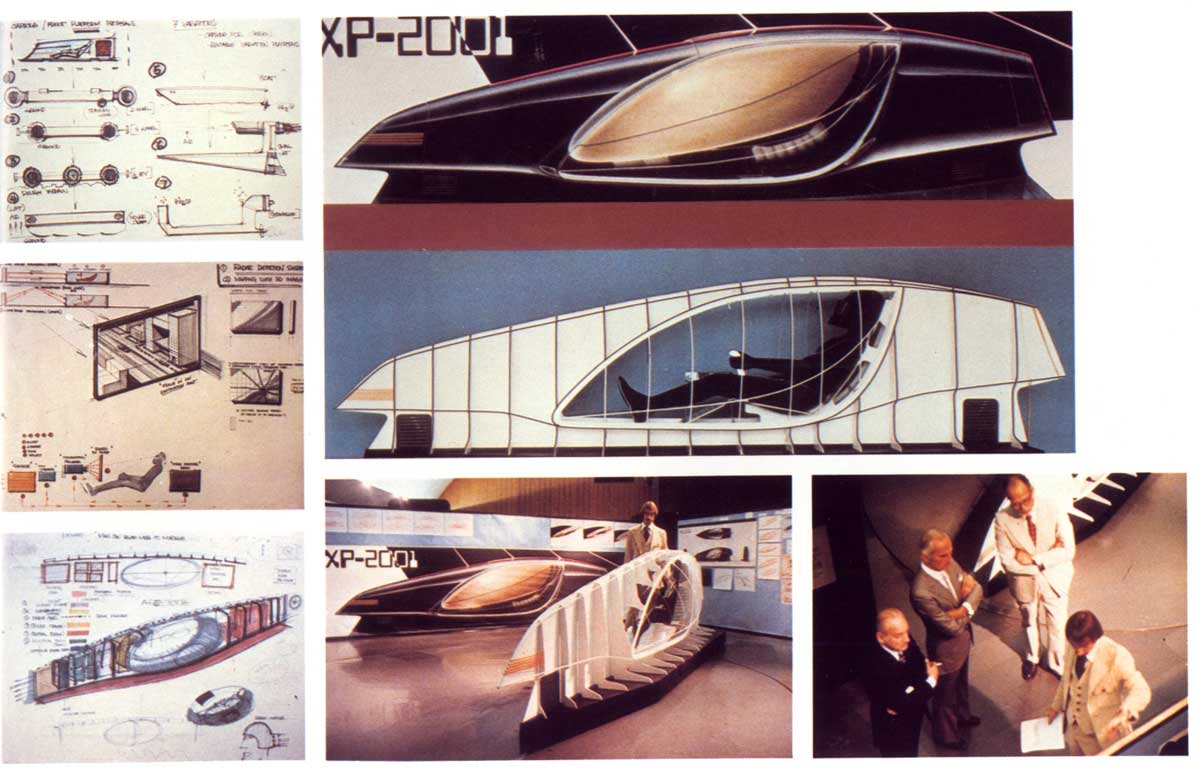 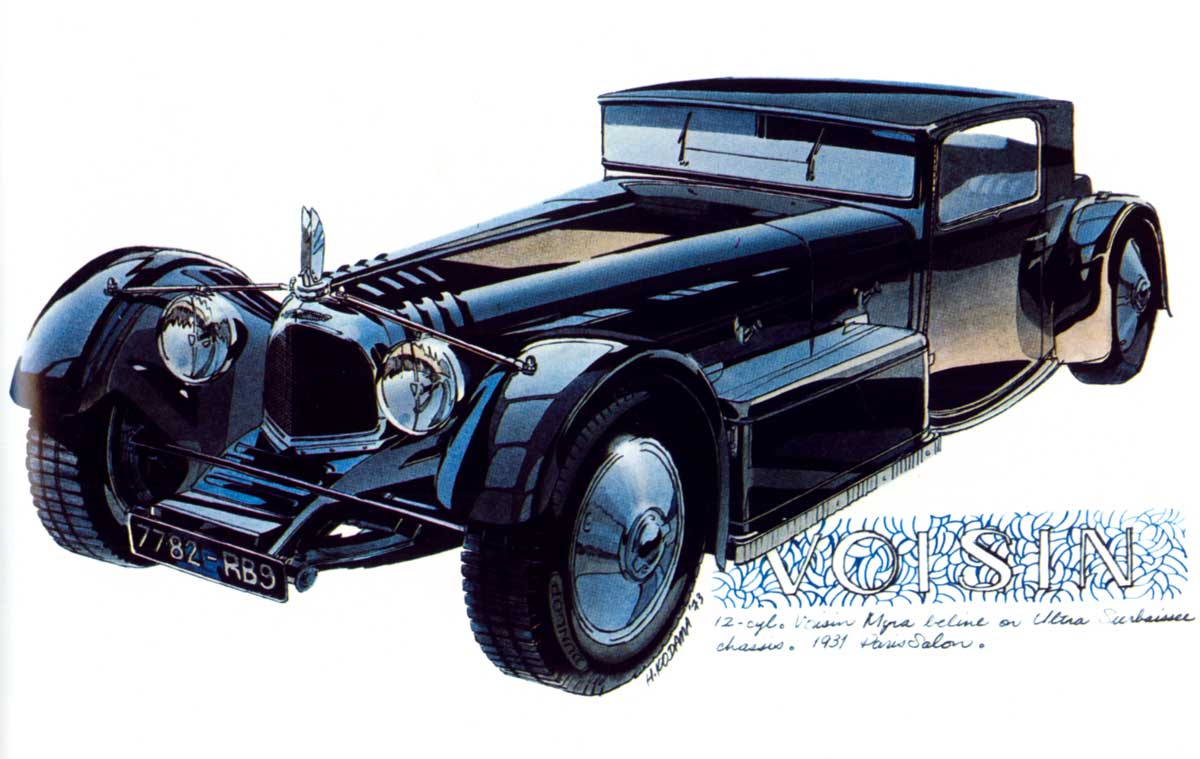 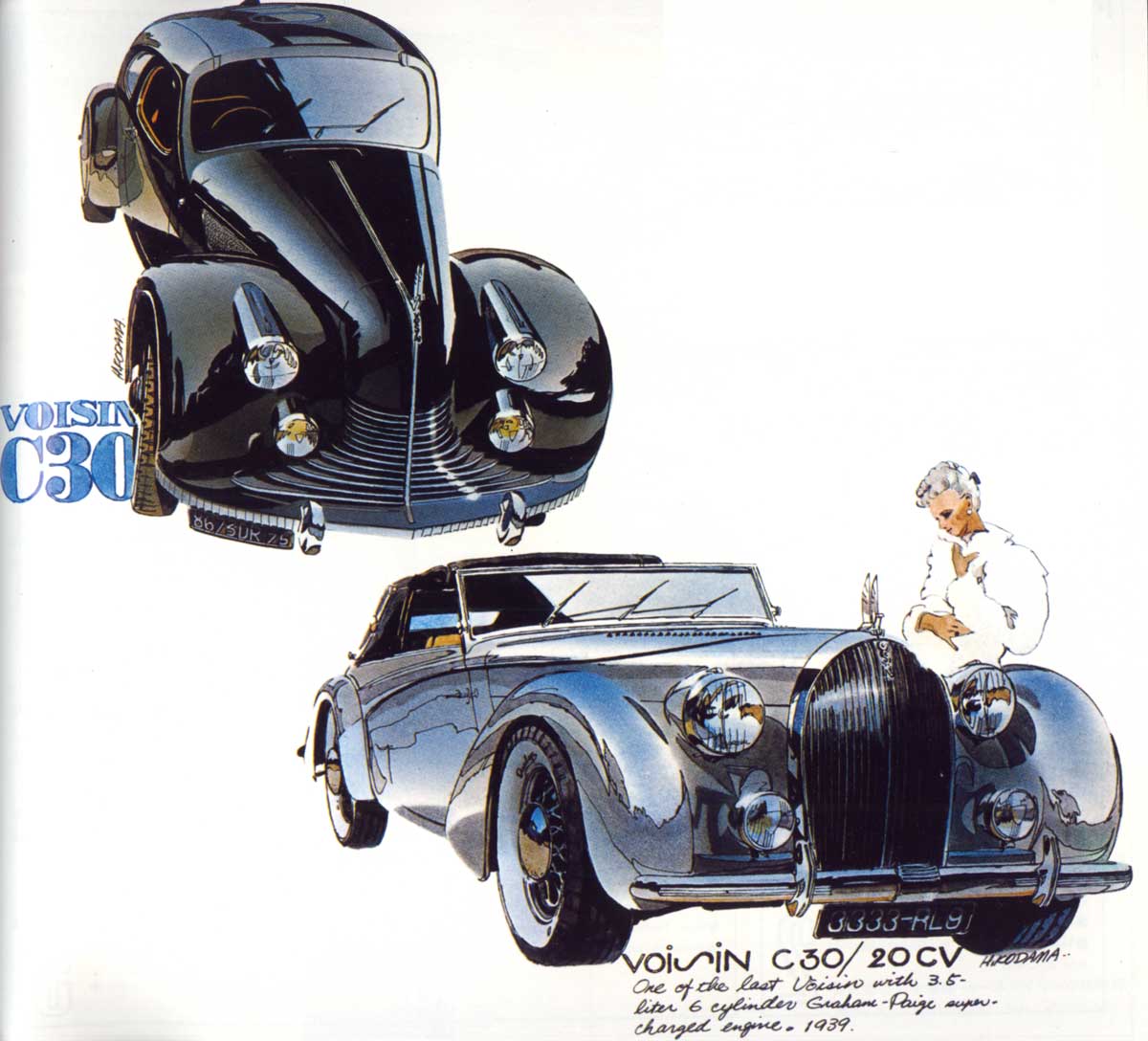 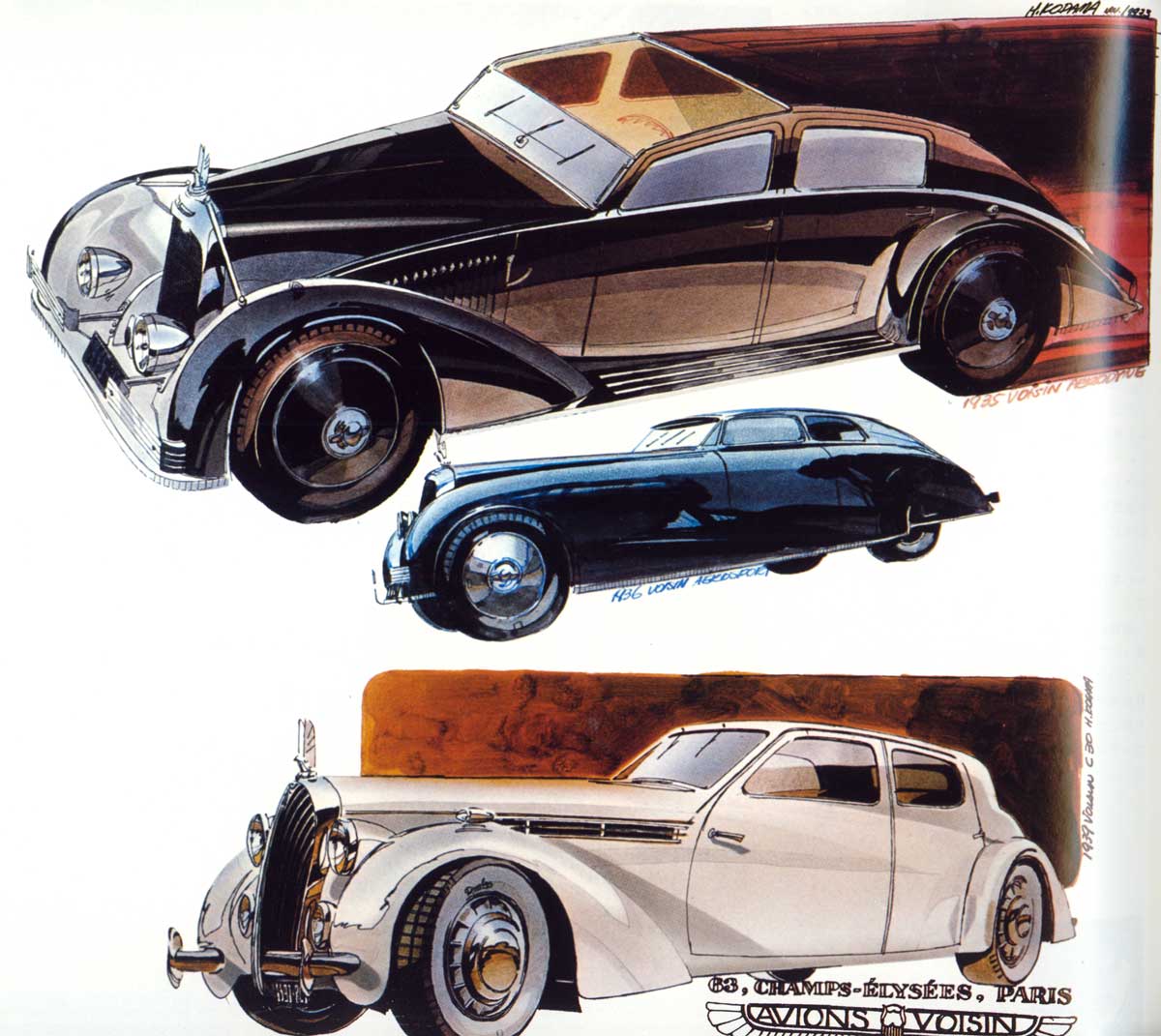 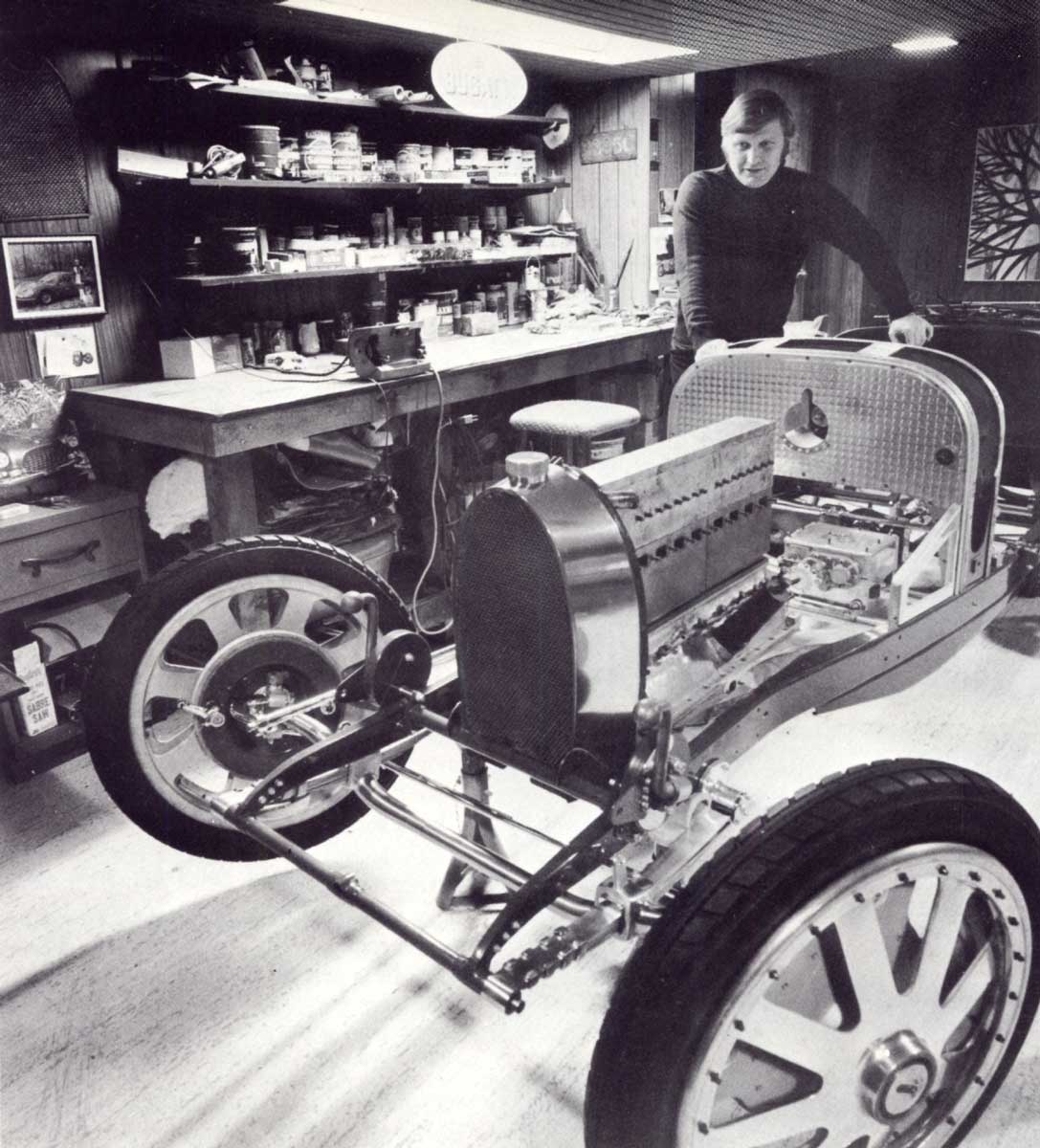 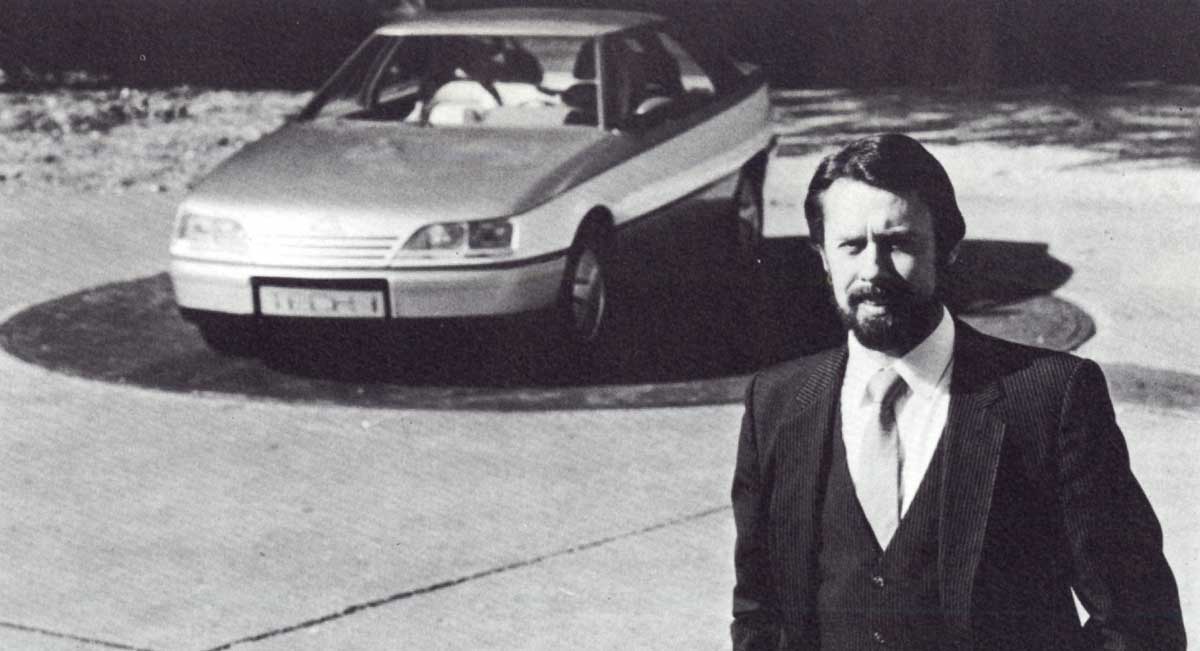