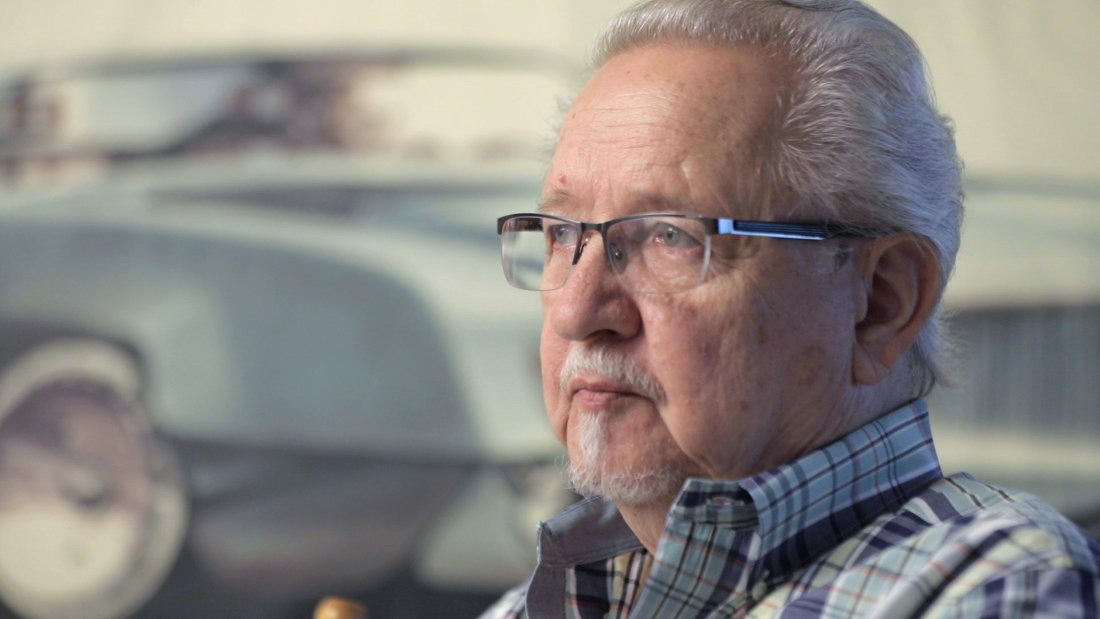 There are pivotal moments in any person’s life that shape who they are and what they do. For Bill Michalak there are moments and people that have helped guide him on that path to become an automotive designer. Listen in as he tells us about specific cars, teachers and peers that have inspired his talent along the way. Bill’s dream was always to design for General Motors and he was lucky enough to achieve his dream, as well as getting many of his design into production while working for Oldsmobile, Pontiac, Chevrolet and Buick.

The final video in the series will feature Bill Porter.

Design Then and Now

Designers are always challenged to envision what’s next. They are asked to dream 5, 10, 50 years in future, but when it comes to manufacturing, sometimes those dreams don’t become a production reality. As their designs stand the test of time production methods have started to catch up to designer’s dreams. Listen to Bill as he discusses his drawings compared to modern cars.

Traditionally in the automotive industry new car designs were always very secretive. It was very uncommon for even designers in the same company to see what another studio was doing before it was released. Bill shares some insight into that secretive world of automobile design and development.

As we have heard with so many other artists through this series, not through malicious intent, but art was never prized to be saved. More times than not studio drawers were dumped and drawings were tossed. Bill is one of the artists who were able to get their art out and share it with us today.

Being a Designer Now

There’s no denying the fact that the process of designing and manufacturing cars today is much different than when Bill worked for General Motors.  Hear Bill’s thoughts on the current state of automotive design.