Shelby American—Up Close and Behind the Scenes 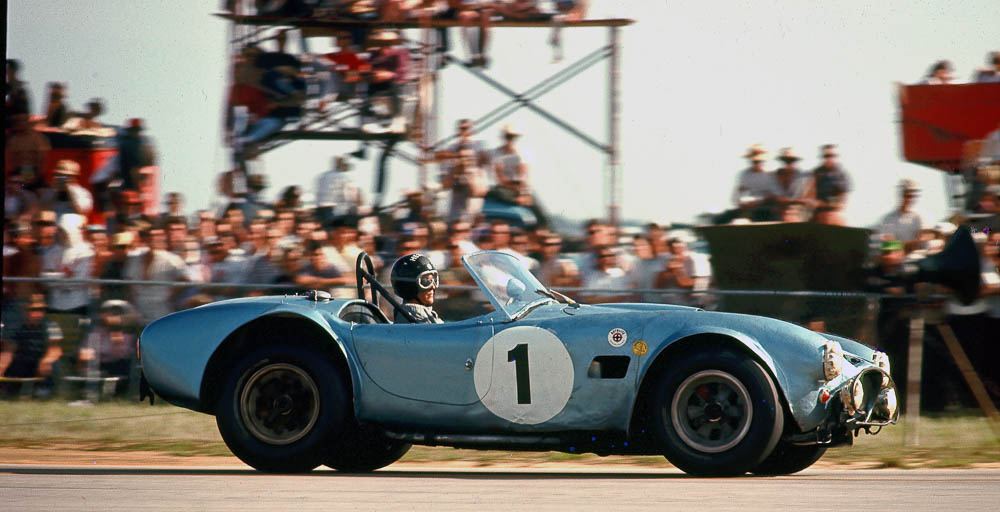 Shelby American Up Close and Behind the Scenes

Dave Friedman found himself in the enviable position of staff photographer for a little known start-up company, Shelby American. The cramped facilities at Shelby’s first location in Venice, California, attracted enthusiasts with little or no experience in building cars, yet build cars they did. Comparison of how cars are designed and built today employing high-tech methods with the trial and error techniques from the ’60s will leave you shaking your head. An era that can never be repeated. “Never before did so few attempt so much equipped with so little.”

Quote from the book: Office Manager Joan Sherman’s recollection focused on how business of Shelby was accomplished. “The type of program that we put together in Venice could never be done today because of all of the government regulations. There’s no way we could have ever done it today; it absolutely can never be done again, ever. I don’t think that anyone today would put their life’s dream in the hands of a bunch of eighteen-year-olds the way Shelby did. We never thought about the what ifs, we just did what we had to do. There were no prima donnas—we just all worked together to achieve a common goal, and we had a hell of a lot of fun doing it. Shelby was like a Pied Piper and when he played his music, we all followed. What we earned by following that Piper was invaluable to us for the rest of our lives.”

The story of the early years (1962–1965) of Shelby American is told through the perspective of Dave and others who worked there. But what makes the book so spectacular are Dave’s photos, most never before published. It’s like looking through his personal photo album. Captions tell most of the story.

Don’t let the small sampling provided by the publisher of the 300 photos in the book dissuade you from getting your own copy. The photos make the book.

The book cover is cool, the inside front and back covers are cool. The dust jacket is designed with a quality double fold. The interior design of the book and the photos are really good. Lots of shots from the Riverside International Raceway. This fascinating, high-quality book is worth having on your shelf.

Caption font size is a bit small and light.

Shelby American Up Close and Behind the Scenes brings you closer to the action than ever before with Shelby himself as he creates his iconic speed machines.

In 1962 retired racing great Carroll Shelby was looking for his next big move. He’d started a racing school at Riverside Raceway in California, but he really wanted to build his own sports and racing car. He found a promising platform in the British AC Ace, and set about stuffing an American V-8 between the AC’s dainty fenders. Thus was born the Shelby Cobra

Shelby set up shop in Venice, California, later in 1962, marking the beginning of the classic Cobra era. It was a near supernatural combination of brilliant designers and wrenches, ever-faster cars, championship-winning teams and drivers, and sheer chutzpah

The Venice shop spawned the 289 Cobra, Daytona Coupe, 427 Cobra, Mustang GT350, Sunbeam Tiger, and more. Eventually the Venice facility could not handle the work, especially when Ford tapped Shelby to create a high-performance version of its new and wildly successful Mustang. Moving to a larger facility and the closer relationship with Ford seemed to diminish the fast and loose nature of the original enterprise. Some of the mojo was lost

Dave Friedman was Shelby American’s official photographer in the 1960s, accompanying the team to races all around the world. He is a longtime motorsports and film-still photographer and the author of several motor racing books, as well as a photography contributor to dozens more. Friedman lives in Newport Beach, California.