by Tom Semple. Published by permission. Although I didn’t realize it when I was in school, Strother MacMinn had more impact on my life as a designer than any other person. Even though I had great respect for him as his student, we never really saw eye to eye on much of anything. My callow self-absorption with the infallibility of my point of view blocked me from seeing the wisdom of his. The things he preached, subtlety of form, exactitude of line, proportion and finesse, were lost on me at the time. It was only later, during my own slow development that I realized that some of the precepts I value most originated with Mac.

I look back at the work I did over 50 years ago at Art Center. Poor Mac, what must he have thought? Most of the “designs and sketches” were so contorted they looked like they’d already been in an accident. Of course, at the time, I thought they were pretty good, ”wild” as we used to say. I can’t imagine Mac ever using the word “wild.” He espoused beauty. The quality of the design seemed more important than raw originality. I didn’t agree. We didn’t get along.

There was one wonderful moment, however, when we did connect, if only briefly. I was sitting at a long table in King’s color class in 4th semester—wasting Windsor Newton gauche, trying intently but futilely to match a color. I looked up to see Mac walking in my direction. He stopped next to where I was sitting and very calmly, without a word or eye contact, upended my green metal supply box, spilling the contents on the table. For the next twenty minutes, he cleaned and used wet paper towels to scour the soiled box and its contents before putting everything back in an orderly, proper fashion. When he returned the last items, pennies that had been there since I began school, to the tray and closed the lid, he simply left. No word passed between us and no mention of the incident was ever raised. To do so would have violated the purity of its oddness and its kindness. It epitomizes Mac to me. He was fussy and precise, but he possessed a great wit. He searched out that box that day. The messiness of it may have vexed him. He may have been trying to teach me something of the value of neatness and the respect for one’s tools. Maybe he sensed that I could appreciate the sheer bizzareness of it. I’ll never be sure, but I do know that I loved him for it, and I’ll never forget him. We kept in touch occasionally over the years, and I’m quite thankful I got to talk to him on his last birthday. He was a very special man.—Tom Semple 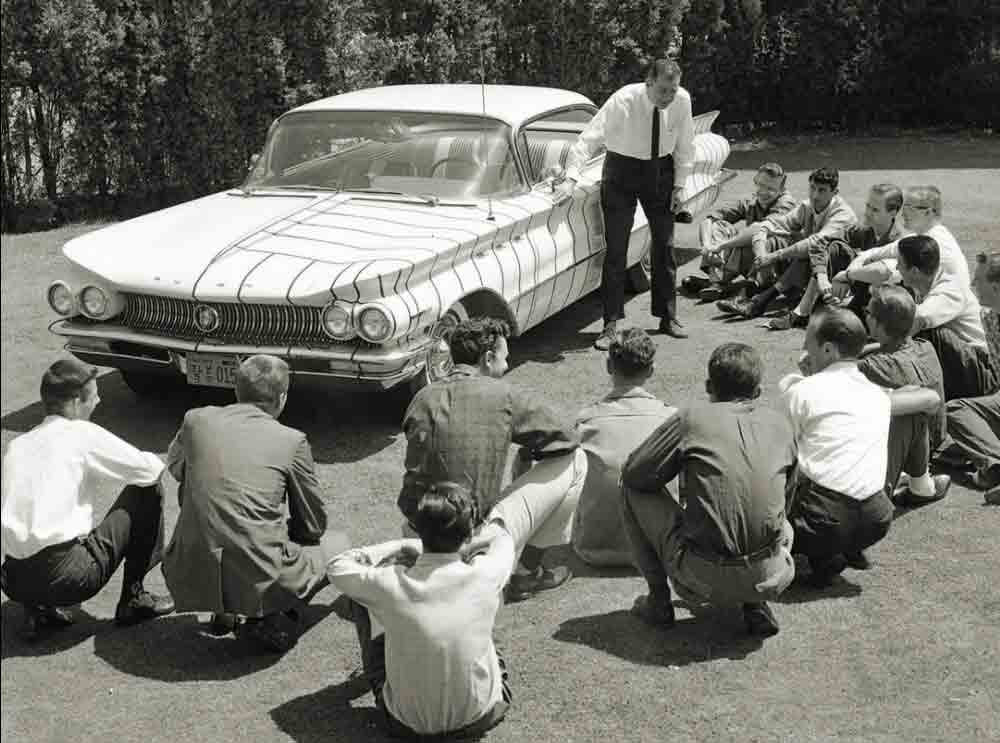